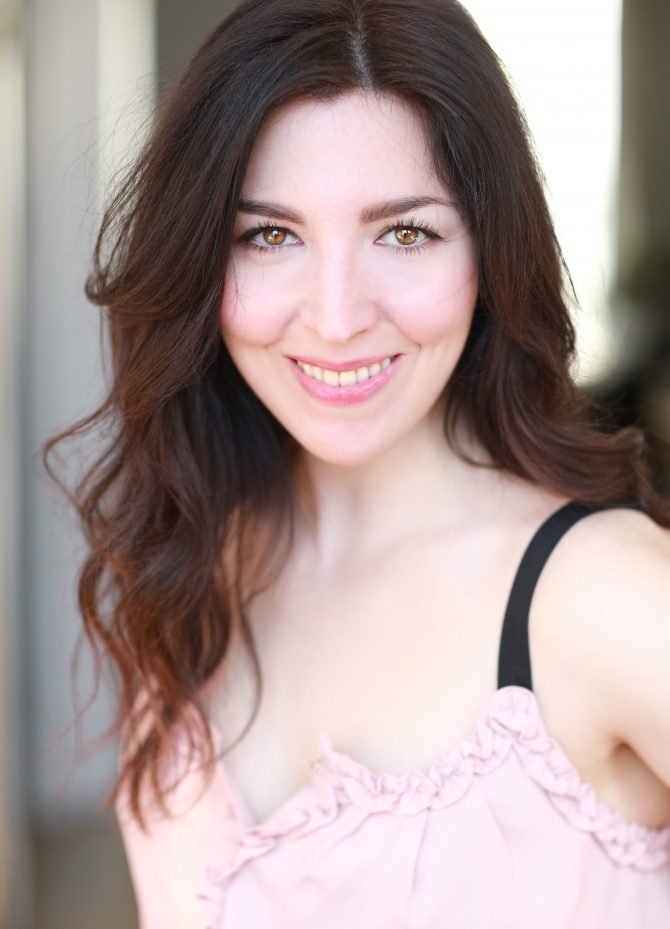 Alongside her studies in music, she took the course of Alexandre Grecq, actor and member of the French institution “La Comedie Française”, from whom she learnt the classics of dramatic repertoire. Particularly interested in India’s culture and civilization, she left Paris for Mumbai and became graduated from Anupam Kher’s acting School “Actor Prepares” (Mumbai-India). As she can speak hindi without an accent she became part of the cast of several feature films, short films and music videos in India. In this way she worked with Sanjay Leela Bhansali (in the film “Guzaarish”), Raj Kaushal, Hemendra Bhatia, Anupam Kher…

Back in France, Aurelia was selected to be part of the “Young Actresses – Young Talents” showcased at the “Portrait Gallery” of the Cannes Film Festival.

Having particular abilities to act in foreign languages, she was then part of several international film projects and especially the American film “Love me Haiti” she was the lead of, shot in Port-au-Prince (Haïti) with the patronage of legendary Hollywood actress and producer Diane Baker. For her performance in this film Aurelia received Unesco Award « Young Talent for Peace and Best Interpretation » at the International Panafrican Film Festival.

For more information or to book Aurelia, please e-mail us at: