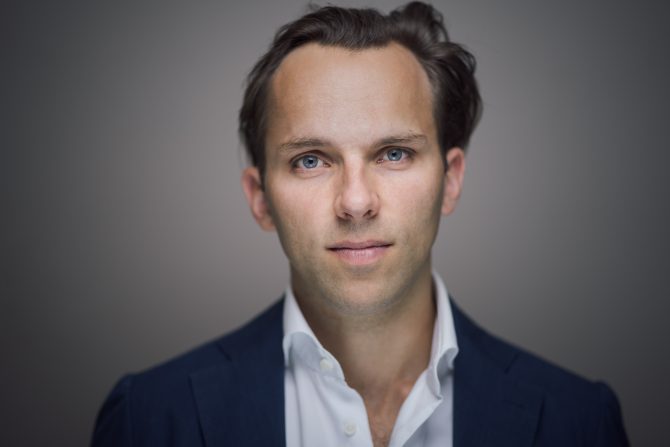 He is a very flexible and intelligent actor with many years of training in improvisation with fixed text. He is able to play in 5 different languages, creating real dialogue and fresh emotions.

Gerben has been acting all his life and in English since 2010, when he played Vincent van Gogh in the Dutch premiere of “Vincent in Brixton”.
Now he trains regularly with The Dutch Factory, a theatre group he joined in 2012 that works on Shakespeare’s texts in original language together with improvisation. Through this company he has been working with several directors from Shakespeare’s Globe, like Tim Carroll, Federay Holmes and Kevin Bennett.

He is trained in Stanislavski, Method, Shakespeare and Viewpoints, and has a great talent for physical transformations. His mother tongue is Dutch and his second mother tongue is English (RP and US). He also speaks German, French and Swedish.