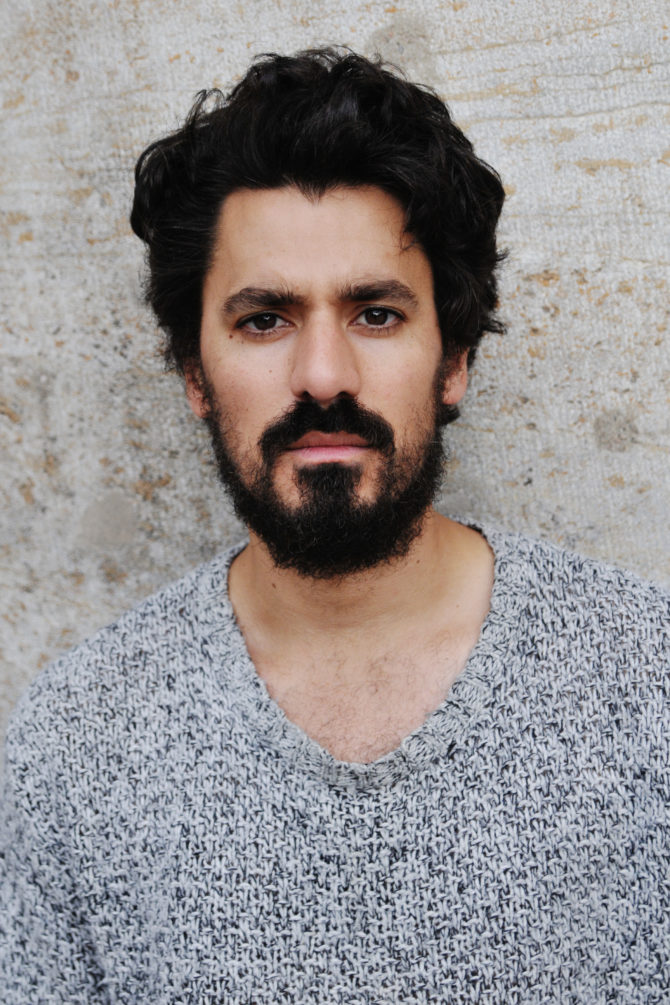 Ibrahim-Benedikt El-Akramy (08.04.1986) is a German actor and
writer. The son of a german mother and an Egyptian father had his first appearance on screen in the German crime serie TATORT in 2009. From 2010 on he studied acting at the Academy of Arts in Zürich where he graduated in 2014. During his studies he was engaged at the Theater of Arts Zürich and at the Theater Bremen. In 2015 he moved to Berlin. 2016 he was starring in the movie „Deine Zukunft“ which has been shown on the Film Festival Cannes 2017. He also writes short storys, plays and poems and is a member of the theater company Achtungsetzdich! based at Vienna.