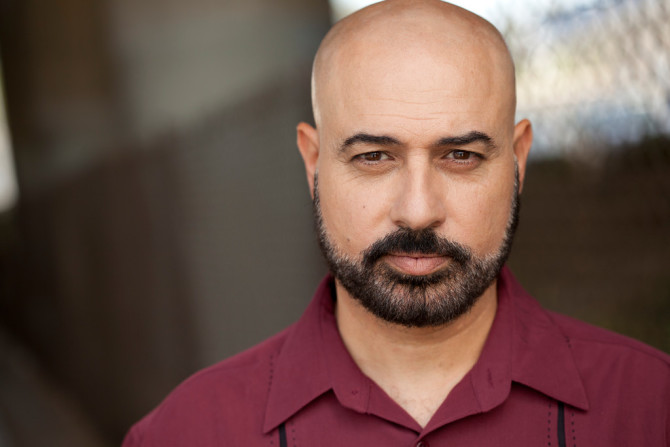 Joey Naber is an international actor who was the lead role in the Oscar winning short film called “West Bank Story“.

He has played in numerous television shows and has starred in many films. His current projects are ‘10 Things I Hate About Life‘ and ‘Blood Shot‘ that are in post-production currently.