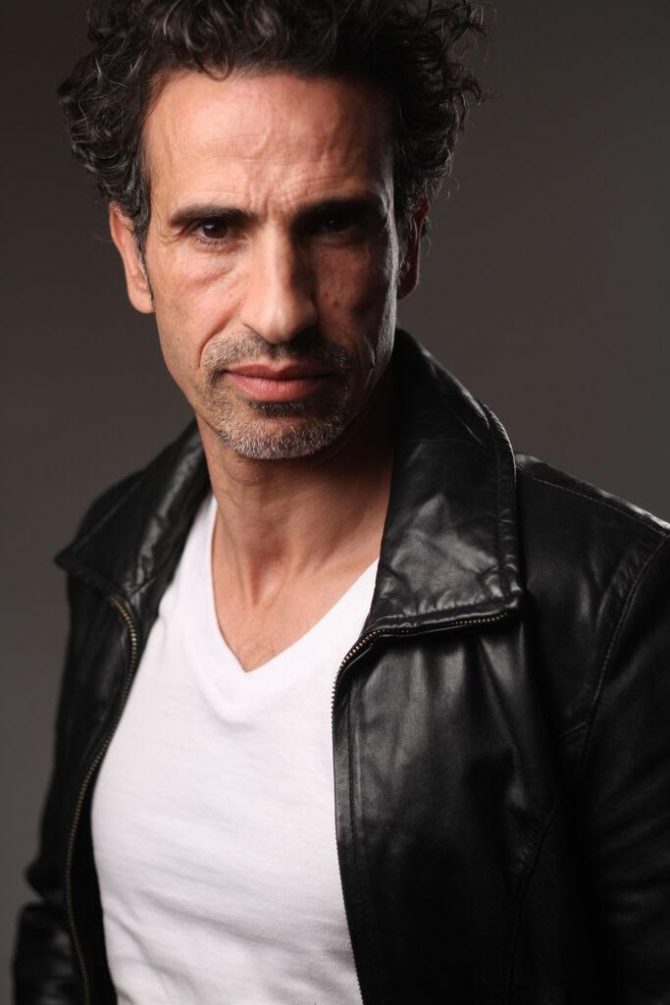 A world class actor and Performer. Momo Casablanca spends his time dedicating himself to achieving theatrical success. Recently, he finished shooting “The Brink” an HBO series. His performance as an Interpol Agent tracking two antiquity smugglers (Michelle Gomez) and (Rob Brydon) in Pakistan and at the same time saving the lives of two US Navy (Pablo Schreiber) and (Eric Ladin)

Momo Casablanca successfully passed the tests needed to enter the prestigious drama school “Les Cours Florent” and started a 3 years training in France with Francis Huster, Jacque Weber. Explosive, fun, Momo Casablanca is the second of eight children with five brothers and two sisters. He loves coming from a big family and was the entertainer of the bunch since he could walk and talk. He was in first grade when he decided that he wanted to be somebody special like Elvis Presley, but there was already a French Elvis in the person of Jean-Philippe Smet, known by his stage name [Johnny Halliday].

And so, he went through school being the class clown always getting in trouble for putting on a show. As a boy he was slight for his age but possessed razor sharp mind, indisputable charm, and a tendency toward mischief. He was king of the hill but it wasn’t enough. He wanted something more…he offend says that greed is part of the human condition and nobody knows-how greed started but Momo is quick to answer: It’ started with [Oliver Twist] when he wanted some more.

Momo may not have been a stellar student, but he was born bookworm, always imagining himself the hero of the stories he was reading. Tales of magic and transformation fascinated him. In those stories success was not a question of luck, culture, wealth, social place or color. Success was yours for the taken, it was yours if your desire was fierce, your heart virtuous and your wits sharp. These were the stories that forged our great national myth that any one can succeed if only he tried hard enough.

And so, Momo was ready to try even if his parents had conflicted feelings about his choice of career. He had found his love and validation of the arts from enrolling with Marcel Marceau who taught him writing and performing his own comedy-mime sketches. After graduating, he did few seasons of stage work with the Master in the annual theatre festival, known as the Festival d’Avignon, as a showcase of the arts and culture of Mime .

To further his education in acting, he packed away, bundled up some clothes, took up his book “Still Life With Woodpecker” by “Tom Robbins” and took a last look at home and walked out the front door. What could drive Momo to run away from a loving family-if he couldn’t be somebody in his own right? So be it! Momo came to Hollywood, where the movie entertainment is America’s first national past time after the super bowl with no experience, no money, no connections, hustling for work in the real world.

Momo is a proud member of the Screen Actors Guild and the American Federation of Television and Radio Artist and despite some fine movie roles in front of the camera of some well-respected directors and producers, he formed his production media company to develop projects where he will serve as actor, writer and/or producer