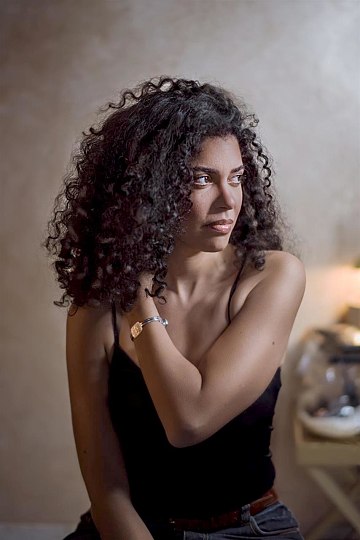 On stage, she played Hedda Gabler at the international festival Ibsen international and at the National Theater of Rabat in Morocco.

She is currently filming as a lead character in the upcoming show for Canal plus Afrique: Forces Spéciales Africaines, the first panafrican series.

Her breakthrough came out with the French popular phenomenon, Plus Belle La Vie for the special episodes shot in Morocco and in North Africa with the Moroccan tv show Salon Shahrazade.

Actually, she received her acting training in the United States at the prestigious Richard Lawson Studio in Los Angeles and Mary T. Boyer in New York.

In France, she studied Masks and Burlesque at the eminent Jacques Lecoq School in 2018. Nadia Benzakour was also part of “Les Enfants Terribles” and the Theater group in Paris directed by the French Director, Nicolas Liautard (Scène Watteau).